The Valley of the Kings is a desert region in late Egypt (Act II), entered from the Place of Truth in the east. Near the entrance you'll find the 7th and last Portal in Egypt as well as a Rebirth Fountain and a merchant named Ilu-iqisha.

The Valley of the Kings, where many pharaohs and noble men of Egypt lay buried, is where Imhotep expects the Telkine to be - as it is the last site under the guard of the Order of Prometheus, which is still untouched by the Telkine.

Within the valley, you'll find a total of eight tomb entrances (1), each leading to a tomb. The one where you are supposed to look for (and will find) the Telkine is the Tomb of Ramses, as the journal states. This tomb is located to the north-west of the portal. 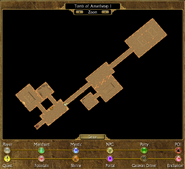 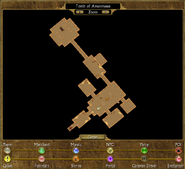 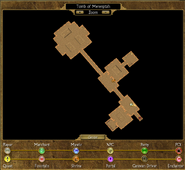 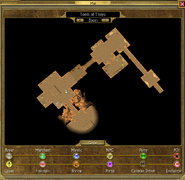 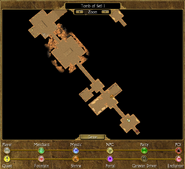 Tomb of Seti I 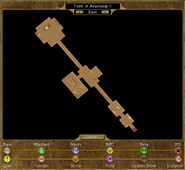 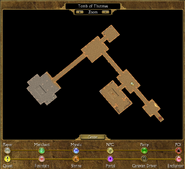 The other seven tombs are optional, but will often hold larger treasure chests (and a variety of undead and demos, of course). Two of the tombs (Seti I and Thuyu) in the western part of the valley are also connected.

In the tombs you might encounter some of these monsters: