Titan Quest: Atlantis is the third expansion for Titan Quest released on 9 May, 2019. This new expansion adds a sixth act, along with other features and improvements. 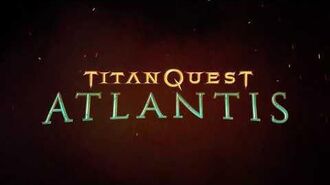