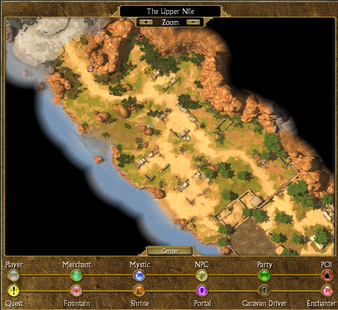 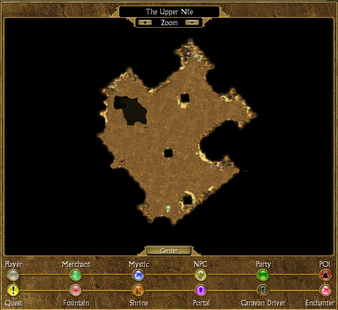 The Uper Nile - Cave
Add a photo to this gallery

The Upper Nile is a region in Egypt (Act II), leading from Dahshur in the south-east to the Thebes Outskirts in the north-west. To the north you'll also find a small cave with some treasure chests.