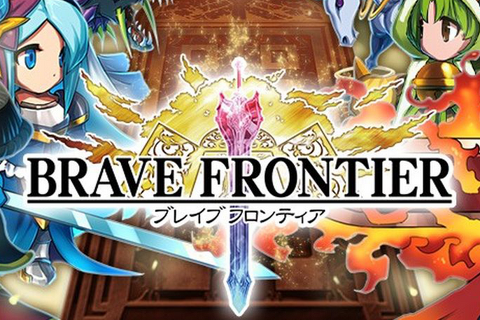 Welcome to the Brave Frontier Wikia, your online resource for all things related to the increasingly popular iOS RPG that anyone can edit. From information regarding the game's elemental types to thorough descriptions of its in game systems and quests,…