Create the page "Relics" on this wiki! See also the search results found. 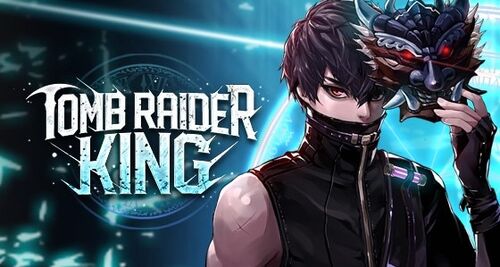 Tomb Raider King is a community site that anyone can contribute to but be respectful and don't destroy the work of someone else. This wiki is dedicated to the Manhwa and Novel that has the same name. The God’s Tombs…