Titan Quest Wiki
Register
Don't have an account?
Sign In
Advertisement
in: Monster (Greece), Monster (The North), Monster,
and 2 more

Skeleton is the reanimated bones of a human. They are usually found in and around ruins and tombs, sometimes in caves and rarely on coasts. Skeletons are the most common type of monsters in the game (if counted by individual types and not categories).

Like all Undead, Skeletons are immune to Bleeding and Vitality damage, have high Resistance to Pierce damage and high Absorption rate of Poison damage. 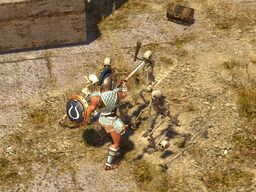 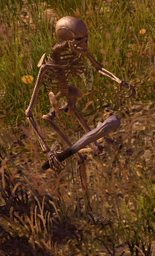 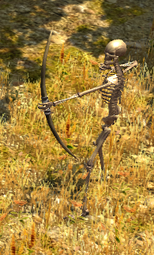 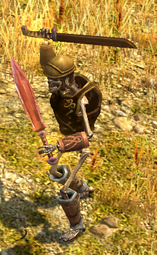 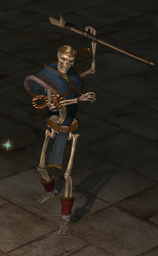 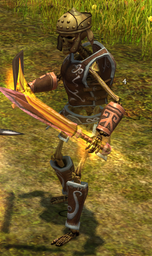 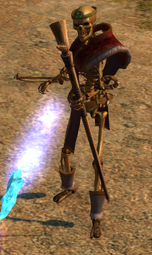