Satyr is the first monster type that a player will encounter and they appear in all difficulties. It is classified as Beastman, and it is met commonly throughout all of Act I, or Greece. However, the player will not find them anywhere else. They will first appear on the Road to Helos where the player will encounter Timaeus asking to save his horse. There are thirteen types of Satyr. They can be both melee or ranged, and can be seen equipped with all of the different weapon types. There are also three breeds of Satyr: Normal, Dark and Mountain. They grow stronger in that order. The player will not find any Dark Satyrs until they reach the Spartan Woods, and Mountain Satyrs will start to appear when the player reaches the Lower War-Camp in Parnassus.

Each variant is tougher than its predecessor. Normal satyrs would be the first. 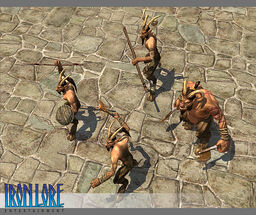 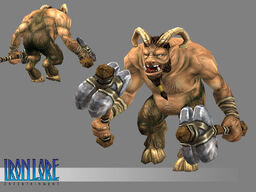 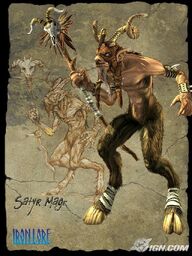 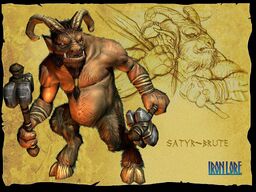 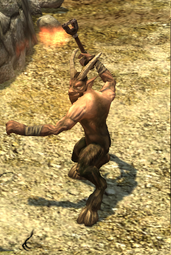 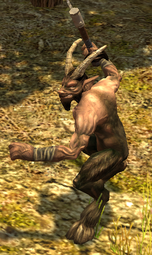 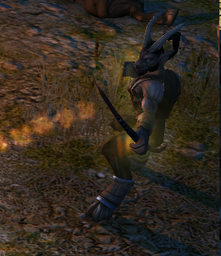 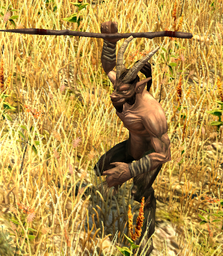 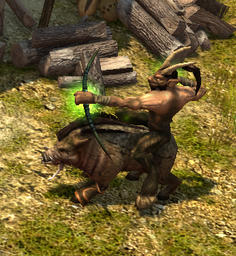 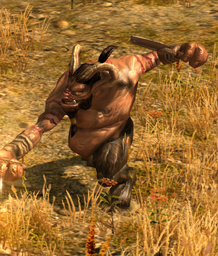 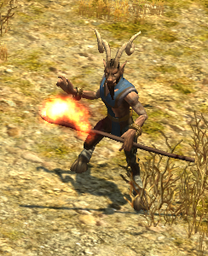 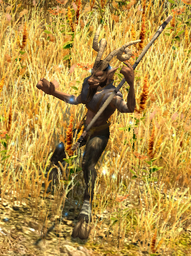 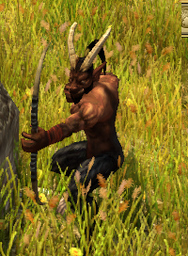 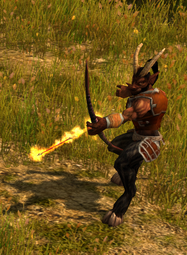 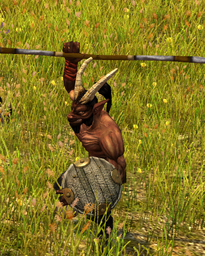 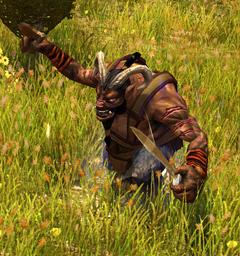 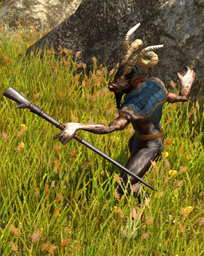 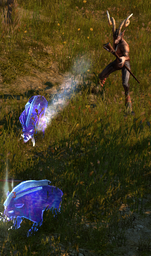