Titan Quest Wiki
Register
Don't have an account?
Sign In
Advertisement
in: Region (The North), Portal, Portal (The North)

Exit the Halls of the Dvergr to the southeast to go outside to the Dark Lands Portal and the path to the Old Mine.

A Secret Passage in the Master Chamber leads to the Seventh Branch of Yggdrasil and access to Asgard. 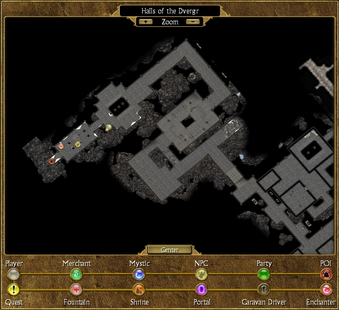 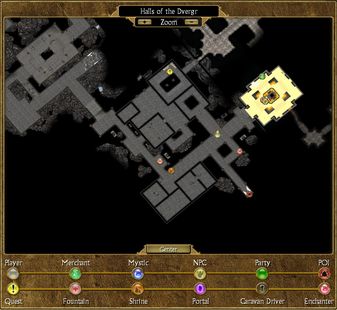 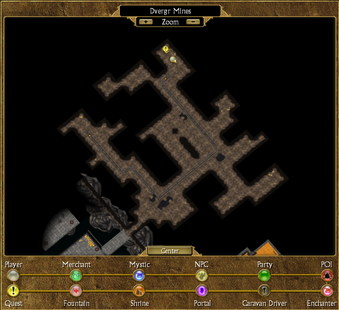 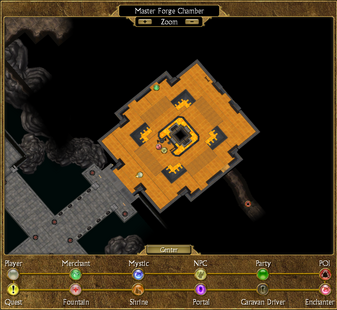 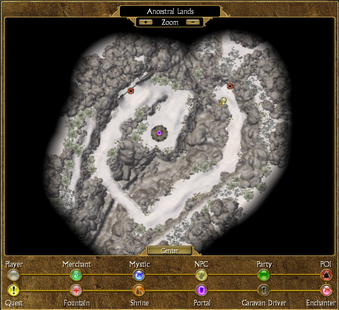 Ancestral Lands 4 - past the Halls of the Dvergr

The Halls of the Dvergr were updated in the 1.54 patch. The primary change was the removal of most of the walls changing the area from a claustrophobic dungeon into a series of open walkways and platforms over a deep chasm. The grand staircase in the middle of the area was removed. Some previously open paths were closed off by debris. A central pit was added to some rooms most notably in the boss room with Austri and Nar. Glum, the Enchanter, was moved to a more isolated position instead of hanging around with some hostile Dvergr. The Dvergr Mines, Master Chamber, and Secret Passage were not updated. 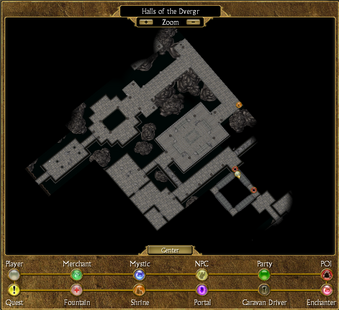 Old Halls of the Dvergr 1 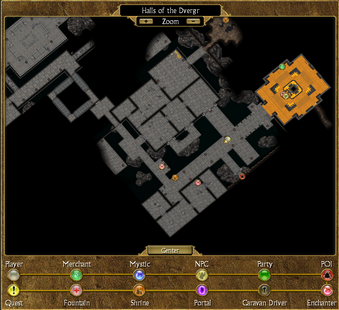