Kerata Forest, to the South-East 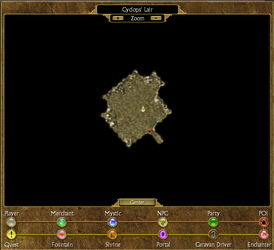 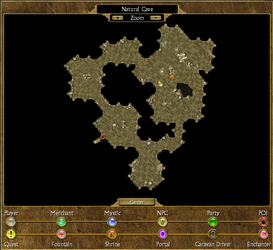 Home of Polyphemus. Can be found behind him.

Found along the coastline, before the split.

Many ships found rest on this shores. One most notable of them - remnants of Athenian ship on southern part of the beach. Some of his cargo is still intact.

Inside the Natural Cave