Giant Beetle is a type of Insectoid monster found in desert regions and tombs throughout Egypt (Act II). Later, a few more variants have been introduced to the game, they can only be found in some regions of The North (Act V) (requires Ragnarök DLC).

Variants that are specific to Ragnarök DLC and can only be found in The North (Act V):

The smaller variants can fly to travel longer distances, though they still can be damaged while airborne. The larger variants don't seem to have this ability, but will 'fly-hop' when using their elemental spray attack. 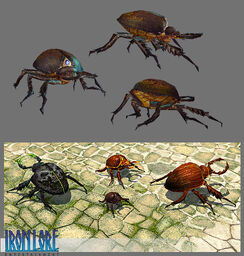 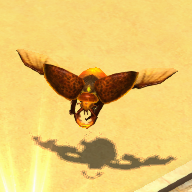 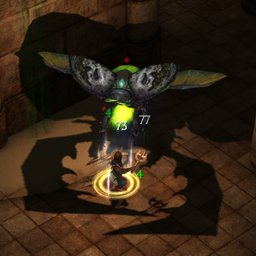 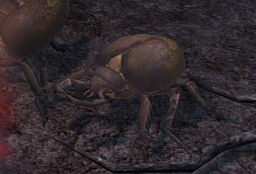 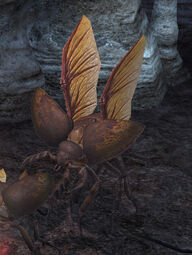