Dune Raider is a Demon creature found in several desert regions of Egypt (Act II). They generally have low health, but are fast and can be troublesome in numbers, especially when accompanied by mounted Dune Raiders.

Many of their basic attacks and skills deal Fire Damage, so if one has trouble fighting them, boosting

Dune Raiders use special armor and can drop rare items with the affix Windswept.

The Dune Raider heroes are all based on the Pillager and use the same skills.

Akil the Shadowborn
Badru the Mad
Jabari Lin, the Crimson Viper
Najja the Parched
The Faceless One

Dune Raiders get to wear their own special armor. Special rare items have the affix Windswept. 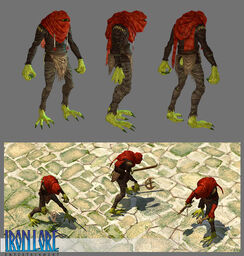 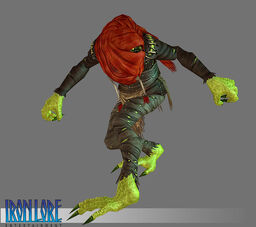 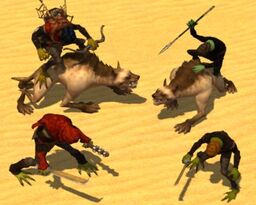 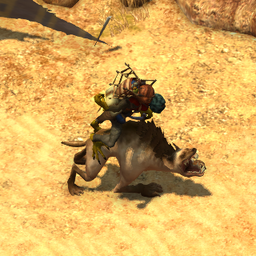