Back to page
View source 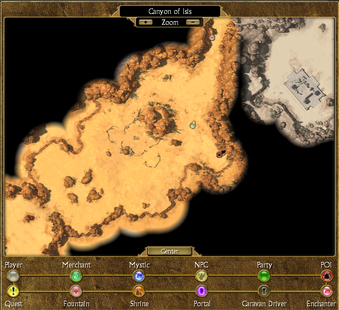 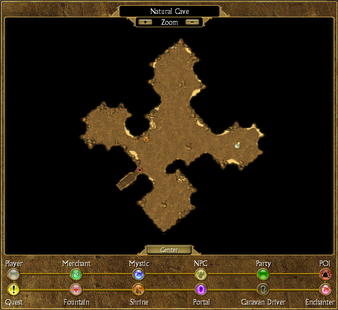