Titan Quest Wiki
Register
Don't have an account?
Sign In
Advertisement
in: Side Quest (Hades), Quest, Side Quest

This is a Side Quest in Hades (Act IV). Meara's child fell ill. She asked Medea for a cure. Medea will help in exchange for an ancient tome. Maera sends the hero to find Procne, one of Medea's acolytes, who knows more about the tome.

The Quest is given by Maera. She can be found in the central place in the City of Rhodes, near the traders.

After speaking to Procne in Medea's Grove she will give the Waking Stone to the hero, which is to be used on the altar in the central region of Tsakonian Ruins in order to summon Kallixenia - Liche Queen. After defeating Kallixenia she, the hero will obtain the Tome of the Liche Queen Kallixenia after having a short dialogue with her. 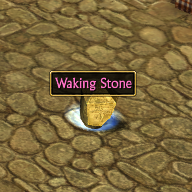 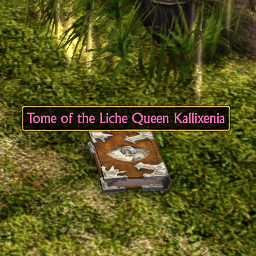 Tome of the Liche Queen Kallixenia 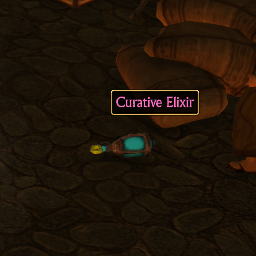 Curative Elixir
Act IV Quests
A Mysterious Message • A Crab Story • An Impossible Task • The Torch-Lighter's Gauntlet • Outpost in the Woods • Medea's Price • The Stolen Sigil • The Wealth of Ancient Kings • Lampido's Potion • The Treasure Hunters • The Road to Hades • Among the Ruins • A Dangerous Mission • The Enemy's Captain • The Stygian Lurker • One Who Would Lead • Judgment of the Living • Hades' Treasury • The Dust of a Titan • Eurydice and Orpheus • An Invitation • The Necromanteion • Admetus Among the Dead • An Inside Source • The Battle for Elysium • The Siege Striders • Flight of the Messenger • The Achaean Pass • A Noisy Diversion • The Immortal Throne • The Shards of Erebus • Hades' Generals
Community content is available under CC-BY-SA unless otherwise noted.
Advertisement